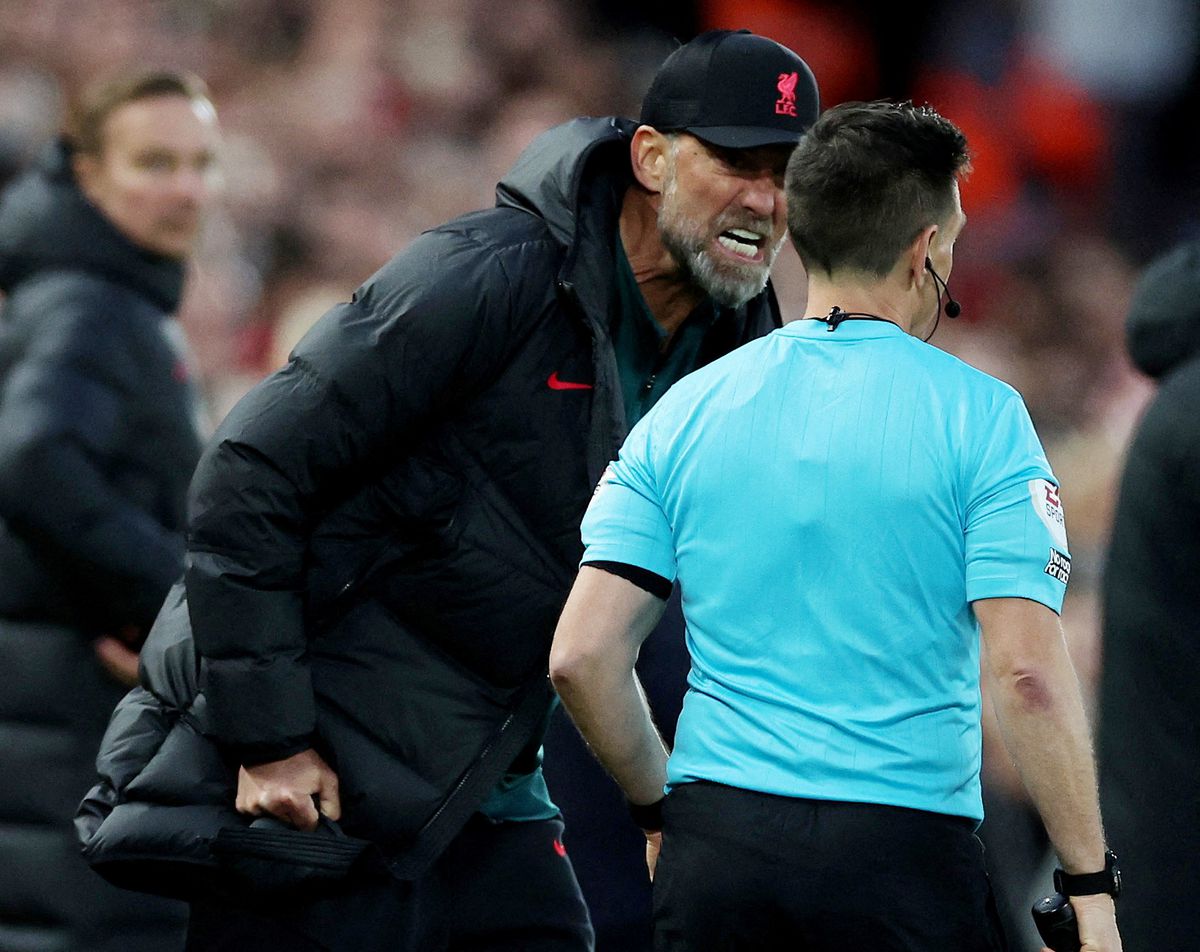 Liverpool Manager Jurgen Klopp has been fined £30,000 by the FA following his red card during his side's 1-0 win against Manchester City on the 16th of October.

Klopp was sent off for arguing with the ref's assistant when a foul was not given for a tackle on Mohamed Salah.

The German apologised for his response in his post-match remarks.

"Something snapped in that particular situation, I'm not pleased with that. I merited a red card," he conceded.

Klopp has been charged with a breach of FA rule E3, which covers "comments which are improper, which bring the game into disrepute, which are threatening, abusive, indecent or insulting".

The FA said he accepted that his behavior "was improper", and "an independent Regulatory Commission imposed his sanction during a hearing".

Liverpool can appeal against the sanction.