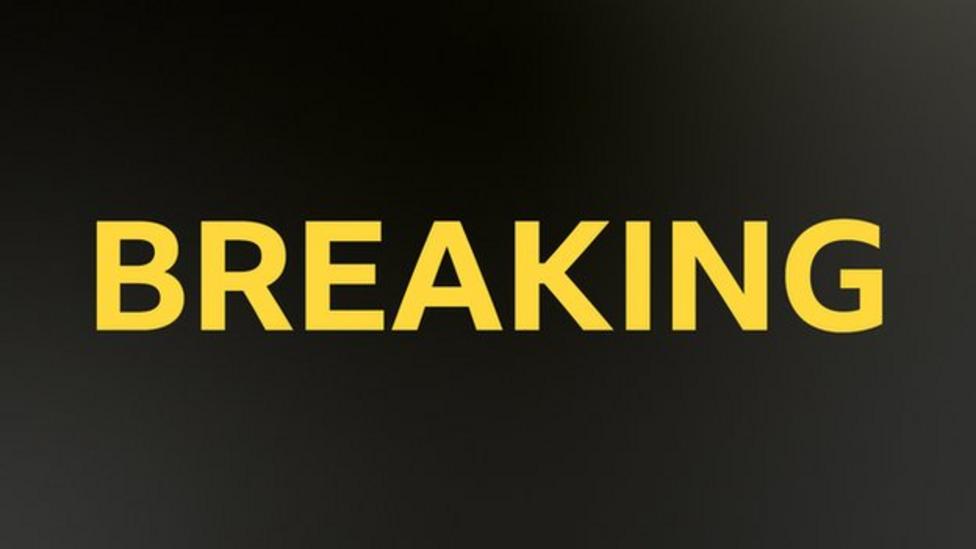 Pablo Marí will be sidelined for around two months after having surgery on wounds he sustained when he was stabbed in an Italian supermarket yesterday.

Milan's Niguarda hospital reported, that it performed surgery to reconstruct two injured muscles in Marí's back.

Another employee was left injured along with four customers, including Arsenal defender Marí, who is on loan at Monza.